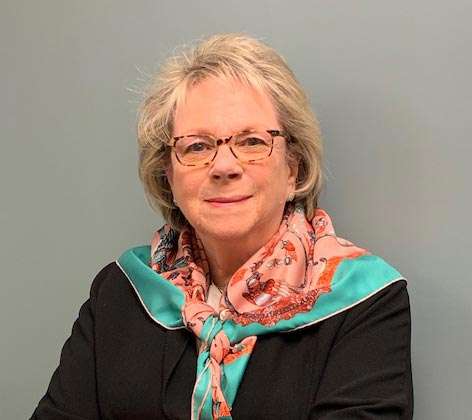 Elaine I. Kantrowitz has been a Family Lawyer for over 30 years; she is highly skilled and qualified to attain success in your case.

Prior to moving her office to Wellesley, she practiced Family Law as a partner in a downtown Boston law firm. In 2008 she founded the Kantrowitz Law Group LLC to continue her specialization in Family Law. Before her admission to the bar in 1987, she had a distinguished career as an educator in Park Ridge, New Jersey and Braintree, Massachusetts where she developed and implemented innovative team-teaching models. After a successful career as a teacher, she built, owned and operated several retail businesses in Brighton, Massachusetts where she acquired extensive business experience prior to attending Suffolk University Law School. As a law student, she received awards in various competitions involving Moot Court and Appellate brief writing.

Elaine Kantrowitz has devoted much of her practice to Divorce, Paternity, Modification, Contempt and Child Custody matters. She appears frequently in courts throughout the counties of the Commonwealth of Massachusetts, is licensed to practice before the United States District Court of Massachusetts and is known and respected by the staff and judiciary sitting in those jurisdictions. One verdict, in particular, has been reported after her successful representation of a father in a paternity action, including a six-day trial, in the Bristol Division of the Probate & Family Court Department. She co-authored the appellate brief filed in opposition to the mother’s appeal. The Appeals Court decision (Custody of Zia, Mass.App.Ct. 237 (2000)) affirmed the trial court ruling which awarded sole legal and physical custody of a minor daughter to the unmarried father. This case also made new law concerning the standard of measure for parental care and was widely reported.

Attorney Kantrowitz is also experienced in pursuing “out of court options” utilizing a process known as Collaborative Law. In Collaborative Law practice, legal disputes are resolved by achieving agreement to avoid court, by each party providing full disclosure of information, and by negotiating their differences with the assistance of their individual attorney. Parties and counsel work in collaboration to reach Settlement. It fosters solutions that focus on the priorities of the parties and the best interests of the children. Also, spouses may rely on assistance from experts, such as mental health professionals and financial specialists, for support and to provide greater control of the divorce process